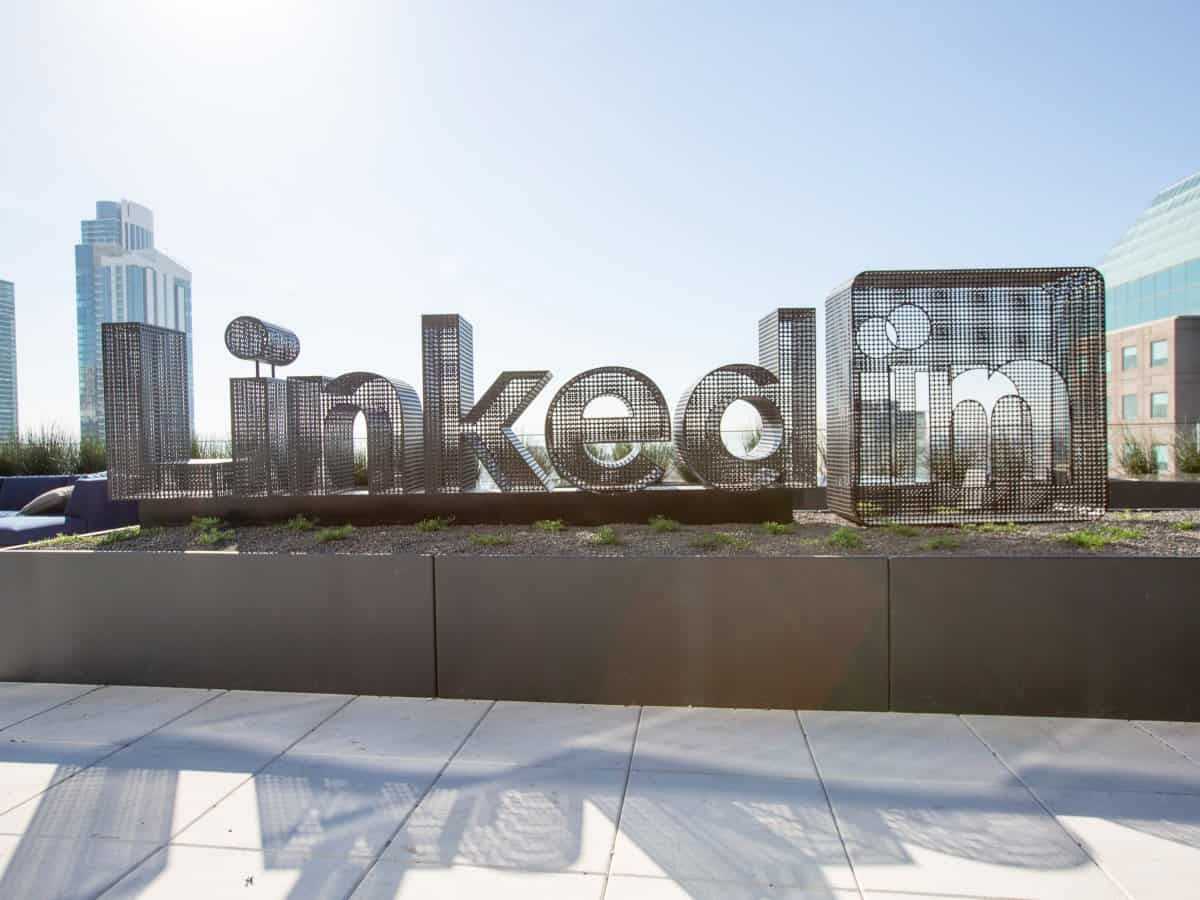 Shared by Wade Burgess, VP of talent solutions at LinkedIn.

LinkedIn asked over 26,000 professionals what they look for most in an employer. This is what they said.

Last year, job openings in the U.S. hit a five-year high, clocking in at over 5 million, where they remain today. That’s a lot of positions that need filling, but the good news for employers is that a staggering 90% of professionals, according to new research here at LinkedIn, are open to considering them.

One reason so many people say they’d like to hear more about job opportunities is because they simply don’t know enough about them already. For all the job-search resources out there, it seems people still need more—or different—information about prospective employers than they’re currently getting.

That points to a pretty big disconnect in the employer brand department, but to mend it, companies need to know what job seekers actually want to learn when they’re skimming job descriptions and career sites, and weighing whether or not to apply.

So we tried to find that out. Our 2016 Talent Trends study, which we conducted between January and March this year, asked more than 26,000 professionals about their job searches, including nearly 7,000 of whom who had recently changed jobs and explained to us why. Here’s what their answers told us about what job seekers care about most right now.

More than two-thirds (66%) of survey respondents wanted to know about a company’s culture and values above all else when considering changing jobs. The problem is that most people are coming in cold.

They may know about your company, but they lack a clear picture of what it’s like on the inside—and the typical job description isn’t helping. Most simply list a set of responsibilities and requirements, leaving job seekers wondering what a real workday actually looks like.

Instead, employers should position their cultures front and center, and use current employees—their best ambassadors—to help. Involve them in your brand initiatives and encourage them to create their own content that candidly shows what they think about your work culture.

Jennifer Newbill is global talent manager at Dell, where she recently asked employees to share how they experience the company’s entrepreneurial spirit. The project was meant to help dispel perceptions that Dell (which, in full disclosure, is a LinkedIn customer) is little more than a lumbering tech giant.

Newbill’s four-month effort culminated in a deck featuring real employees from across the company at Dell locations all over the world. It’s now earned more than 220,000 views on SlideShare.

As progressive parental leave and education reimbursement policies offered by companies like Netflix and Starbucks, respectively, dominate headlines, candidates are asking more about what employers have to offer beyond take-home pay.
But while many companies are trying to do a better job of showcasing their benefits packages, it’s still tough to foresee which benefits will matter most: Do you tout gourmet meals, yoga classes, wedding compensation (yes, that’s a thing), or the ability to take six months’ parental leave?

It turns out that that really depends on your workforce, but big-ticket items still dominate across the board. Our research suggests that job seekers will pass on smaller luxuries in favor of familiar items that have a bigger impact on quality of life.

Just over three-quarters of U.S. workers prefer great health care packages over schedule flexibility and remote working, parental leave, free food, onsite daycare, gym memberships, or allowing pets in the office. That’s less surprising when you consider that health care costs on average exceed $25,000 a year for a family of four in the U.S.—triple what it cost in 2001, according to the Milliman Medical Index.

That’s not to say other perks don’t help sway jobseekers or keep current employees from leaving. In fact, Boxed—the company making headlines lately for generous wedding compensation benefits—has reported really strong employee retention. One of the simplest ways to know which perks and benefits to double down on is simply to ask your current employees—especially new hires—what they value most now that they’re part of the team.

3. HOW YOU PUT YOUR MISSION INTO ACTION

Job seekers in our survey care quite a bit about prospective employers’ missions but want to know how they make them a reality.

“Purpose” seems to have reached buzzword status, and it’s reached a point where it’s arguably drained of any practical meaning. But the upside is that employers that can compellingly demonstrate a sense of mission may have an edge with talent. We’ve found that it’s true that people are looking for more than a paycheck: Mission and vision ranked as job candidates’ third-highest priority when they’re considering a position.

Survey respondent Wendy Goretski, associate director of business IT and R&D at Gilead Sciences (also a LinkedIn customer), says mission absolutely matters, and she believes her company delivers. Rather than just improving health, Gilead is “going for a drug that cures disease,” she says. It’s up to Gilead to make that world-improving mission clear and persuasive to candidates. In other words, vague marketing campaigns replete with uplifting platitudes and corporate speak won’t get the message across—our survey respondents confirmed they tune those out. Instead, they want to understand how you’re actually working to achieve your company’s mission.

Take Ben & Jerry’s. Jane Goetschius, head of the Vermont-based ice cream company’s “people mission” team, emphasizes its social-justice edge: “We are not an ice cream company,” she explains. “We’re a social justice company.” More than just delivering dessert to freezers everywhere, Ben & Jerry’s makes a point of using fair-trade, non-GMO ingredients of investing in environmental and social causes it cares about. Ideally, those efforts attract a certain kind of job candidate and seep into the organization’s culture.

But you can’t make that virtuous circle happen if you don’t make sure job seekers actually hear what you’re doing—or if you aren’t communicating the right things. Fortunately, right now, they’re all ears.