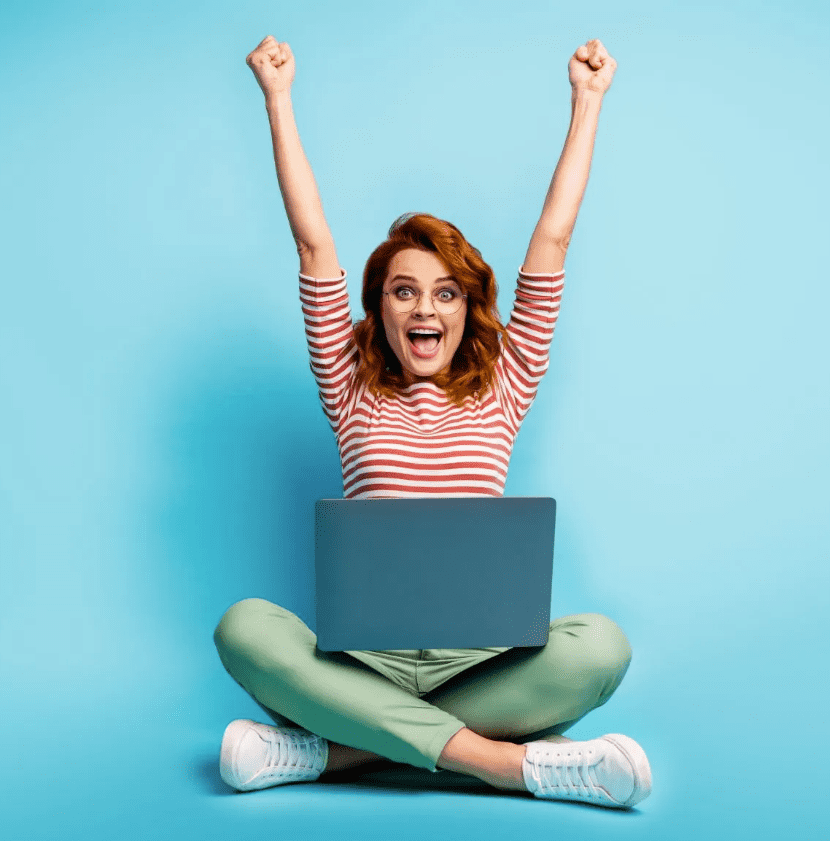 The Pharmaceutical Advisory Commission (PBAC) has recommended that from the 1 July
2022, ongoing Continued Dispensing arrangements have been expanded to include
additional medicines groups to the statins and oral contraceptives, which were originally
agreed to in November 2021.
The medicines recommended are predominantly for the management of chronic diseases,
such as asthma and other lung conditions, diabetes, heart disease and human
immunodeficiency virus (HIV). These represent 168 medications out of 906 medicines
currently available on the PBS. These changes have come into effect as the much broader
temporary Continued Dispensing emergency measure ceased at the end of June 2022.

So what do you need to do before you can dispense a medicine under these
arrangements?
Ensure that:
• the person has an immediate need for the medicine before a prescription can be
obtained;

• the medicine is eligible for supply under the arrangements (including under
relevant state/territory legislation);
• the person has been supplied the medicine in the last three months and their
condition is stable;
• the medicine has not been supplied under Continued Dispensing arrangements to
the person by any other pharmacy within the 12 months before the requested
supply. This can be determined by checking the dispensary history, the patients My
Health Record, a patients labelled box or a phone call to another pharmacy; and
• it is safe and appropriate for the person to obtain the medicine.

• the person has been supplied the medicine in the last three months on the basis of a
PBS prescription and their condition is stable; and
• the approved pharmacist is satisfied that the person has been taking the medicine
regularly (uninterrupted) and the pharmaceutical benefit needs to be supplied to
facilitate continuity of treatment.
Your pharmacy dispensing software will generate a Consumer Declaration and Prescriber
Notification Form, which you can use to:
• show that the person understands they were supplied the medicine without
consultation with their prescriber; and
• notify the person’s most recent PBS prescriber, or clinical practice, that a
Continued Dispensing supply was given.

Other important facts to note
• PBS Authority or streamlined items can be dispensed under the Continued
Dispensing arrangements.
• Only up to the PBS maximum quantity or units can be supplied eg. If multiple packs
are usually supplied under a PBS Authority (eg. 2 boxes of Atenolol) only one pack
can be supplied under the Continued Dispensing rules.
• The Closing the Gap PBS Co-payment Program (the CTG Program), which reduces or
removes the PBS co-payment for eligible Aboriginal and Torres Strait Islander people,
will now apply to medicines supplied under Continued Dispensing from 1 July 2022.